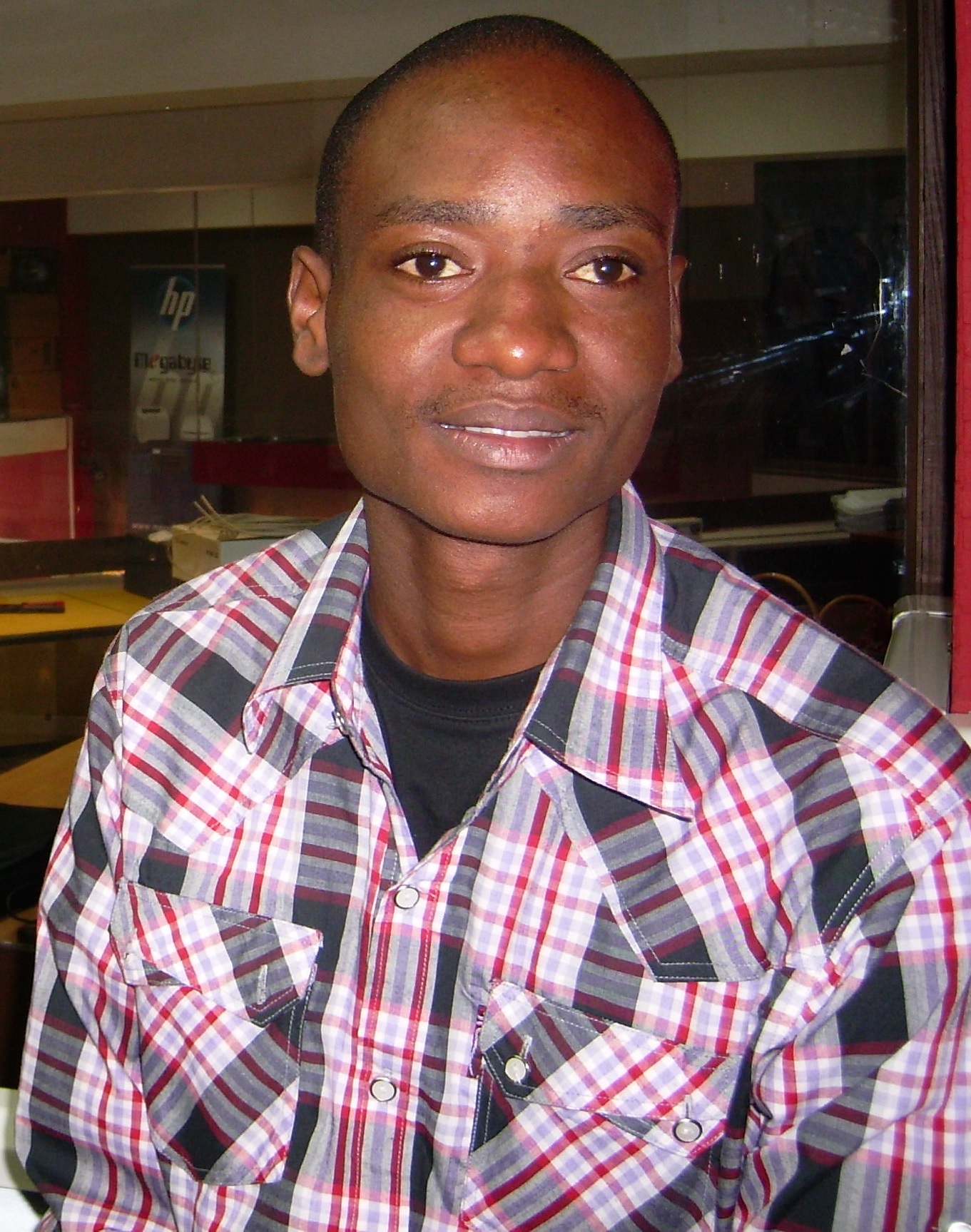 @david_black thanks for your help.

is working after load firmware 104.X to Master AP , then agter reboot I had to access my ZD1200, so now can I see the number of Ap are 26 online from ZD.

Unleashed AP firmware is not compatible with ZD.

You can use AP CLI to upgrade the AP image to stand alone over the FTP or TFTP (for the procedure, refer below article).

First, restore the config on the replacement ZD (restore everything).

At the end of the upgrade after the APs reboot, they will join the ZD and pick up their original names etc (assuming you did step 1).

@david_black are you sure about "You do not need to individually upgrade each AP.  Simply upgrade the Unleashed Master and it will upgrade the other 19 APs with the base code.", because I have never tested it so just want to know if you did it in past and was successful.

Yes, that capability was added in 200.6 or maybe 200.7.  We've used it several times typically when forced to substitute 9U1 APs in place of 901 APs due to shortages.  For example, a customer might have a rush order for 20 standard R510 APs and there are zero available from any distributor - and none due in to Ruckus for 5 or 6 weeks.   At the same time, there might be plenty of Unleashed R510 APs in distribution, so we would buy 20 of those.  In the distant past, we would have to painstakingly upgrade one at a time as you suggested.  But now all you do is log in to the Master and upgrade with the base code and then he upgrades everyone else.  Works like a champ.

Thanks for the confirmation!