some clients are either:

1. loosing the pw for the  wifi point

2. loosing the ip address on the client, but teh  1200 clearly shows the mac & ip address as authorized.

if I go into "client connectivity" then start a test, it is continually stopping at "4-way Handshake - Frame 4" then goes no further (zone director)

Every other client (apart from 2 or 3)runs past this & into the DHCP request.

But if I reboot the 1200, then it all clear up & issues a dhcp lease, but some time after that, the client trashes the DHCP again and ends up disconnected, even though the  1200 shows the mac & ip address

There is not a shortage of DHCP leases or ip addresses, besides the DHCP is still valid according to the AD server & 1200

I have never had this issue previously....

Could you confirm the SSID configuration.

A screenshot of client connectivity will also help here.

I did a bit more work on this, by adding a mirror port to the same subnet.

for MOST other clients

I can clearly see DHCP requests coming in from 0.0.0.0 at the exatct time you see the DHCP request on the screen for Connectivity.....

but some clients are not even pushing a DHCP request, which either indicates step 4 failed or something on the machine interfering with DHCP processing.

I can also set the time for resetting, if no DHCP lease is seen in 10 seconds,in which case it just loops, without reaching the  DHCP request.

signal quality is described as "excellent"

In the mean time i dropped the firmware down to an earlier version and earlier config.... to cover bugs & mod  "bases" 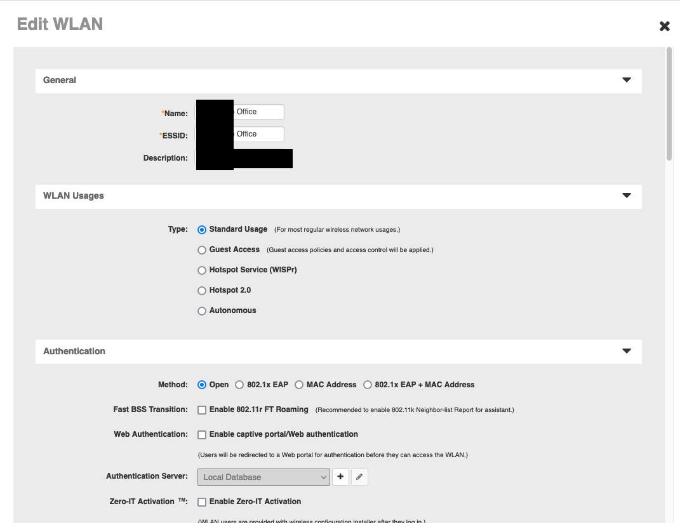 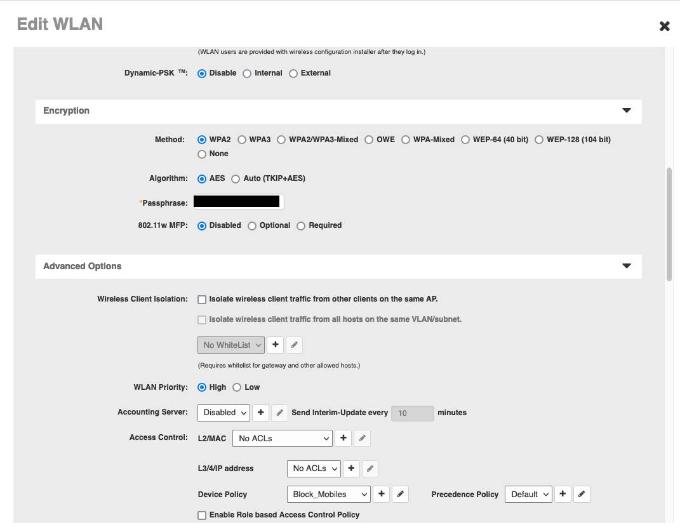 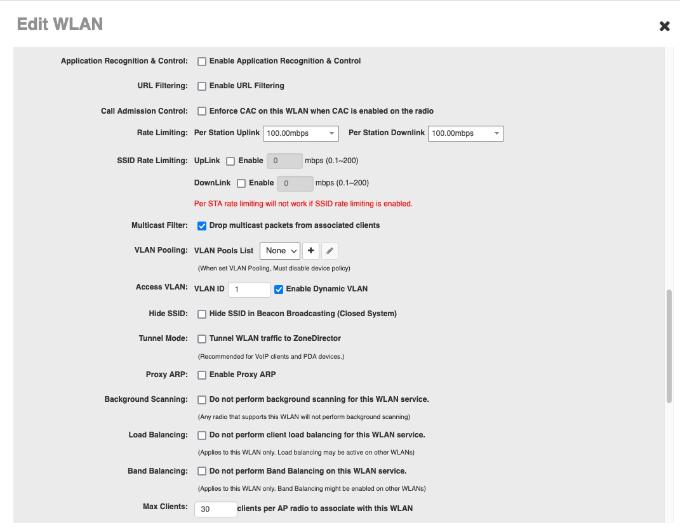 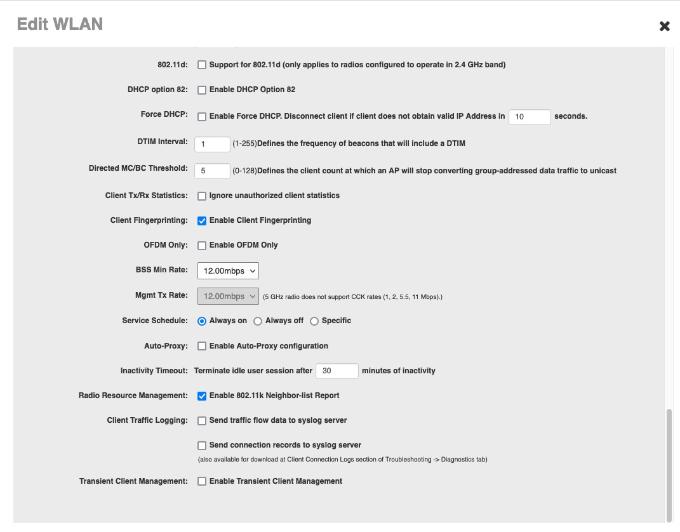 Possibly something has changed on the captive gateway on the latest release?

they are already set to "NOT" auto join this captive page
Could it be something with the captive page jamming & dumping existing connections, just to it not needing login for the wifi point?