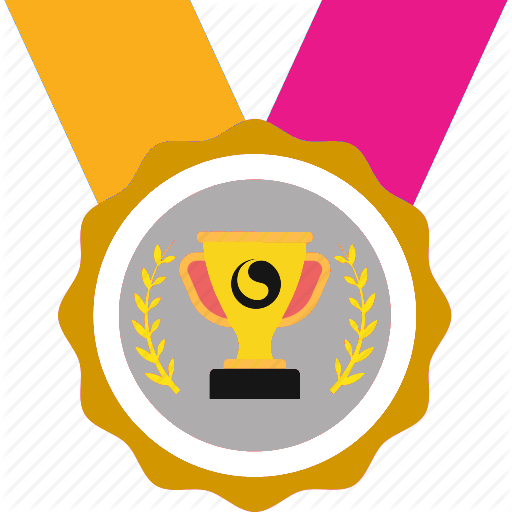 How do I prevent wireless (android) clients from overstaying DHCP leases?

I've got a wireless subnet w/ about 2000 IPs available but my DHCP server considers about 1 in 4 addresses "abandoned" because it detected IP Address conflicts.

It turns out that almost all of the conflicts are due to Android devices that either overstayed their leases, re-used the last IP they had when they re-associated or otherwise used an IP address they did not have a lease for.

Apparently this is a common issue for "older" Android devices.
(and I seem to recall issues like this for early iOS devices)

When creating an SSID, will enabling the "Force DHCP" option prevent (some of) these problems?
If not, is it possible to add a Ruckus feature to only allow clients to use IP addresses that they have legitimate DHCP leases for?

I think force DHCP will work, though without a lab test can't be sure. The feature is intended to prevent clients that did not obtain an address via DHCP from connecting (to prevent someone setting a static IP for example). We snoop the DHCP traffic for client fingerprinting, and I believe that's the enforcement mechanism as well (in other words, we don't have to be the DHCP server for it to work).